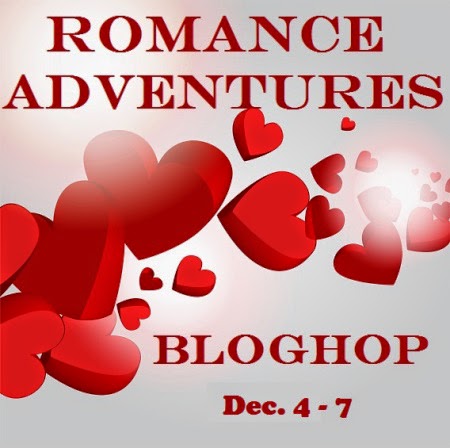 
The title is fitting, and I think I'll use this time to debut my newest book. Some may have seen me refer to a story that at one point before I had a title I dubbed "The Asshole redemption story."

Let me just say, this is my most nerve wracking book yet. It was a challenge to write. It was also a story I never imagined I WOULD write.

If you've been following my Christmas stories, which started with The Secret Santa Wishing Well, and the follow up On The 12th Date of Christmas, you'll know this character, the 'hero' of the new story which I've titled 'Tis The Season For Forgiving.

I don't have the final cover yet, but this is the already paid for cover photo that I'll share. 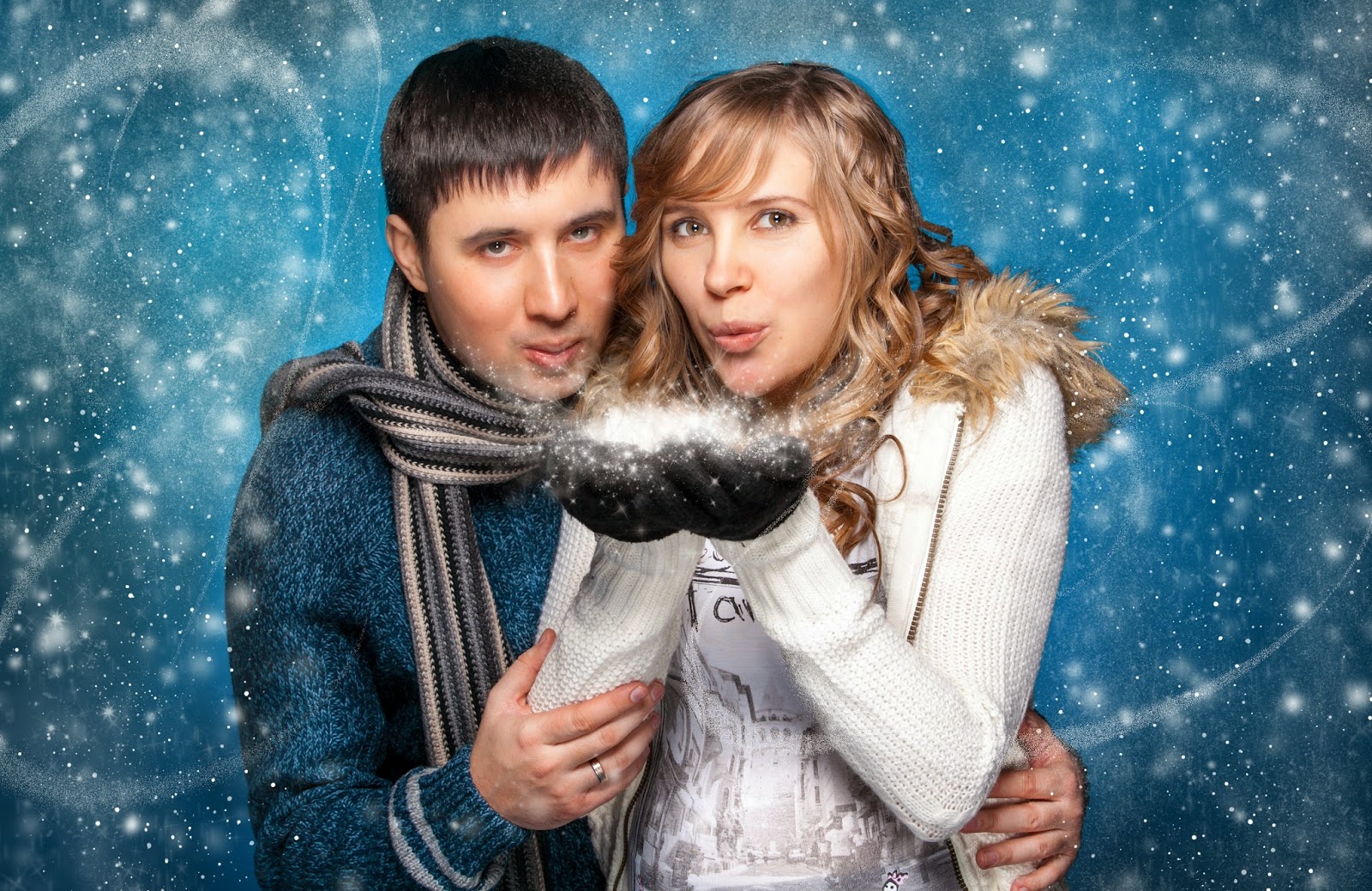 Last year when I released On the 12th Date of Christmas, I had a reviewer who loved the book. There was a last line in her review that completely threw me for a loop.

I showed that review to my husband. He looked at me and said something along the lines of "Now that would be interesting."

Never in a million years did I think someone would want a story for Eric. He wasn't a likable character. If you've read even one of these stories, you'll know that.

So I contemplated. I posted on FB a question last year about the biggest assholes in books and what stories they were. I pondered and pondered. I had a conversation with the reviewer and she told me why she felt he already had one redeeming quality already.

I kept thinking about this all year. With the books being holiday stories, I'd have to follow along the same lines. I went on to write other books.  I was going to write another one of the characters stories before I even thought about Eric and Petra. It took my husband a lot of convincing me to challenge myself and write a story for Eric.  My husband and I even sat down and watched American History X. He told me it was a good movie for me to watch if I'm thinking about redeeming this character.

So I watched the movie, not expecting much.

Holy crap I was surprised by that outcome. Sure, it's a movie, it's fictional, but it COULD happen. Horrible people can learn to change. It's not unheard of.

People may be tentative, heck, I was!

But I wrote Eric's story.

I struggled. It took me awhile to get in the groove. I've been quiet about it and not really telling many people who this new story was about. Yep, you can tell I'm nervous, right?

The story is done and in revisions, and surprisingly, going well. My husband took a look at it and said it's a good story. He was surprised at one of the angles I took in it, but I felt it worked.

So there's my adventure. I even have a blurb, but I'm warning you, it's a mess and hasn't been fixed yet. However, I thought I'd share it anyway to give you a sense of this story.

Eric Jensen doesn't need the ghosts of Christmas past, present and future to know he's made his fair share of mistakes.  The reminders haunt him every day of his life, but a terrible loss becomes an eye opener this holiday season. A heartbreaking question from a young boy pushes Eric to do some serious soul searching and helps him strive to be better.

Forgiving is the key...

Petra Cavannaugh spent the past two years growing as a person. She left her ex boyfriend and struggled to make it on her own as a single mother.  When Eric shows up at her doorstep one night just needing to see her, she wonders if he's finally becoming the man she always wished he'd be. They've been down this road too many times.

The best gift could be a second chance...

As Eric shows a side to Petra she's never seen, the two grow closer. But is forgiveness enough to take a chance on love? Eric must learn to forgive himself, and Petra has to learn to put her trust in the new Eric and not let everyone else decide for her.

This holiday could bring so much more if they open their hearts once and for all.


Excerpt:  (Note: This is still in edits. Please excuse any mistakes not caught yet)


He noticed her and his gaze moved down to the skates. His eyes went wide. “You're asking for trouble.” He warned.
“Don't I always?” She quipped, not giving it much thought. Sitting on the edge of the seat, Petra handed him the skates. “Come on. Try it.”
“You're serious.”
“I'm serious. Come on.” She prodded.
With a shake of his head, Eric reached for the skates. Score for her!  He scooted down to the edge of the bench, took off his shoes and put the skates on, still leveling her with a wary look.
“When was the last time you had fun, Eric?”
He snorted. “Fun?”
“Yes. Fun. You know, laughing, smiling. Not always so serious.” She tried to recall the last time this man really smiled. There had to be a time at least once, right?
“I don't do fun.” He shrugged.
“Well that might be your problem. Live a little.” At the last words, she immediately regretted them. He'd just lost a friend. Someone he'd met through the anger management group he'd joined two years ago. Petra didn't know much about Adrian but she did know Eric respected and cared about him.
Eric didn't respond, but at least he finished lacing up the skates. He gripped the rail and tentatively stepped out on the ice. Petra followed him and held out a hand.
“You've never skated, have you?” She asked softly. The terror on his face almost made her want to laugh. In normal circumstances, she might. But with Eric she decided not to. The man was actually afraid of the ice!
“Nope.” His small one or two word answers were better than yelling, which was what he used to do. Progress. She'd take it. He grasped for her hand, as he stumbled a little.
“I've got you.” Petra kept a firm hold on him. “Well start off slow.”
“Can't say I didn't warn you. We're both in trouble if we end up with broken bones.” Eric grumbled.
Petra laughed. “I'm not easily breakable.” She shot back.
“I've learned that.” Eric's reply could mean so many things, but he didn't elaborate. “Where's Kinley?”
She pointed over at their daughter, still with Desiree, Ben, and Jacob's brother in law's kids.
Eric had a death grip on her hand.
“Come on, let's get a little speed going.” Petra stopped when he pulled her back by staying still.
“You said we'd start off slow!” He protested.
This time, she couldn't help it. Petra laughed. “I hate to be the one to tell you this, but you can't complain about starting off slow if you're not moving at all.”
He turned around, then faced her again. “Everyone's watching.”

Thanks for reading! Check out the other participating blogs, and I hope you'll add this book to your TBR pile on Goodreads!