All right....we're going to try something out here. If this works and it's fun, we'll continue it!

Does everyone remember the game Mad Libs? It's where you fill in words, like a verb, noun, etc, into a story. Except you don't know what that story is! So of course, all the words are silly and makes you giggle.

Well, I thought...why not play a little mad lib with snippets of stories? So, I hope my characters from baby Stetson don't kill me for this....but we're going to play a little Mad Libs with them!

What I need from you is whatever comment you happen to be, put the number in and and look at the list. If you see eight comments ahead of you, then look at number nine and put a word in for that request. Let's keep this somewhat clean...I don't want to go too crazy!

I'll give it a few days before posting the story with your words! 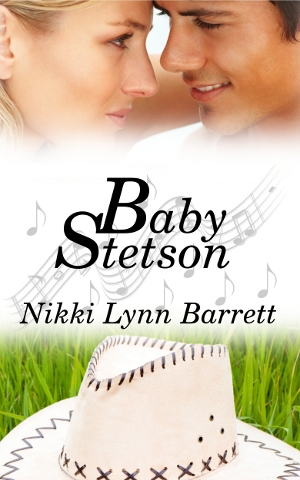